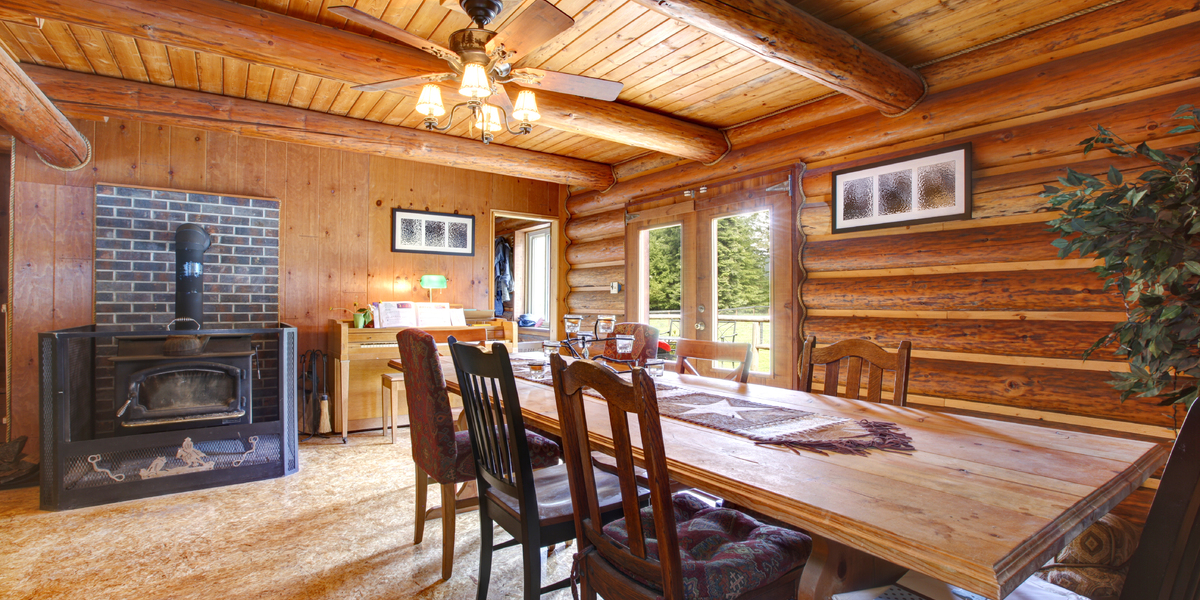 Do Online Travel websites save money or rip you off?

According to an article in the Asheville Citizen-Times in January 2018, bookings for short-term rentals in Tennessee are growing at a faster rate than for hotels. HomeAway and VRBO are among the online travel agencies offering short-term rentals, but Airbnb is by far the largest.

Short-term rentals, which you can occupy for days, weeks, or months, have several advantages over traditional hotels and motels. Having your own private kitchen comes in handy for late night snacks, enjoying meals on your own timetable, or trying your hand at replicating the local cuisine. Many units are kid- and pet-friendly.

You can often find a cabin equipped with a hot tub, barbecue, or fireplace. Booking is easy. You search online for the dates and amenities you want and contact the owner of the property. Alternatively, some people are turning to online travel agencies, or OTAs.

What is an Online Travel Agency?

An online travel agency is a website where you can book flights, accommodation, car rental, and even attractions. Enter your preferences, click ‘Search,’ and the site combs through the internet to deliver a range of options and prices. You choose the flight or hotel, or attraction you want at the best cost One of the main benefits of using an OTA is that, by bundling your flights, rooms, etc., you are supposed to be able to shave dollars off the total package. But do you?

The Truth About OTAs

National websites charge fees to the guest and the rental company for each reservation. This fee can be anywhere from 8 percent to more than 25 percent and adds no value to either the guest or the rental company. Travelers may end up paying about $200.00 MORE than what it would cost for them to go book direct through the individual hotel or vacation rental company and bypass these "popular" online travel websites.

The Better Business Bureau, TrustPilot, Pissed Consumer, and Consumer Affairs are all teeming with complaints from consumers who booked travel products on OTAs and lived to tell a sorry tale of rip-offs, unresolved host/guest disputes, filthy properties, and all-round poor service. We delved into the customer reviews for an assortment of OTAs on TrustPilot.com, a Danish website that publishes customer reviews for online websites.

An astounding number of customer reviews about OTAs are negative

Company X offers an Aladdin’s Cave of horror stories. Out of more than 3,000 published reviews, 80 percent were either ‘Bad’ or ‘Poor.’ Of these, around a quarter were attributable to cost issues. Between 10 and 13 percent of bad reviews were because of disputes between the guest and the host of the property. A similar percentage were attributable to the condition of the property. By far the biggest number of complaints, 50 percent, were because of lousy customer service on the part of the OTA. The company has earned itself a ‘Trust Score’ of a glowing 1.5; the maximum is 10. We’ve included a selection of horror stories.

Most customer complaints were about costs being too high. In addition to the advertised cost per night, many agencies will add a cleaning fee, service fee, and occupancy taxes and ‘fees’. At the root of other bad/poor reviews were hidden charges or refunds that never materialized.

Around 12.5 percent of bad or poor reviews originate from problems between the guest and the host, i.e., the manager or owner of the property. In many cases, the OTA acts as a barrier to communication between the host and the guest. At the heart of these complaints were incommunicado hosts, renting properties that they did not own, or cancelling a booking at the last minute.

Disputes between guests and rental companies are not all one-sided; hosts aired their fair share of grievances about guests, too. These were largely because the guests trashed the properties and the OTA had no insurance or other means of indemnification.

Condition of the property

Another 12.5 percent of bad reviews related to the condition of the property. From the guest’s point of view, properties were either filthy (with or without vermin) or not as described on the website.

As for the state of the place, “When I arrived, the room was disgusting (I found a nail in one of the drawers of the bedside table, the desk was so dirty it was sticky, the wardrobe was so dirty I had to clean it for several days before I could unpack, the floor was full of stains...). The rest of the apartment was in a poor condition, the bathroom was disgusting as well, and the way to the balcony was dangerous (you have to go through a small window, the stairs are broken so you have to put your foot on a plastic stool on which lays a wooden board with nails on it). Also, I didn't know they would be other guests in a shared room, …”

Poor customer service by the OTA

By far the most common reason for a bad customer review is poor service on the part of the OTA. A good half of reviewers cited this as the reason for their dissatisfaction. Some of the complaints can be very serious. One party’s booking coincided fires at Yosemite. Despite being unable to guarantee safe accommodation, the host retained the booking fee, and Company X did not provide a response. Its policy is to provide a refund if a booking is cancelled due to fires.

Consider yourself warned that unlike a hotel that programs a separate key for each customer, anyone can have a key to your short-term rental. This could mean the host, cleaning and maintenance staff, or prior guests. Theresa found this to her cost when she left her laptop behind at a place she had rented in LA. When she contacted the host the next day, he assured her he had searched ‘high and low’ but the laptop wasn’t there.

Reviews about poor customer service by the OTA

Having gained no sympathy or anything she could describe as “customer service” from the OTA, LFW and her party practically “ran to the car to leave this place.”

Ours is not the only such report to document nightmares with online travel agencies. AsherFergusson.com conducted a 2016 analysis of 839 reports based on third party websites and reported the most likely causes of problems. More than half of reviewers, 57 percent, had a problem with customer service. These broke down as follows:

Among the 36 percent of miscellaneous customer service problems are no support in emergencies; the host is unreachable or rude; customers are unfairly denied refunds or offered only partial refunds; policies unfairly favour the host; the OTA deactivates the guest’s account; the team is disorganized and/or chaotic, often providing incorrect answers to questions or hangs up on the customer; or the company promises but does not deliver.

The point of this exercise was not to put you off staying in short-term rentals in East Tennessee. They are growing rapidly in popularity and have all the advantages described above. Hopefully, you’ll have learned that booking, and communicating, directly with the rental company instead of an OTA is by far the better choice. You’ll save money, be safer, and have a more enjoyable stay.